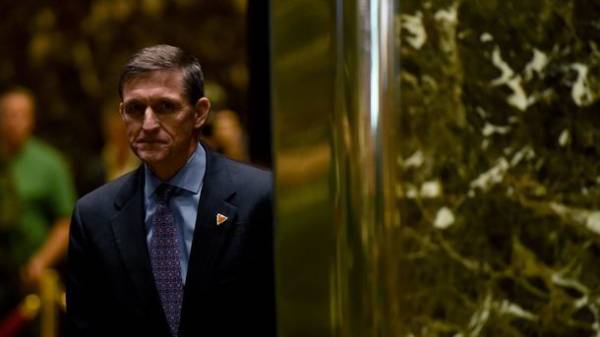 Former adviser to US President Donald trump on national security Michael Flynn is ready to testify to the FBI in exchange for immunity from prosecution, reports the Wall Street Journal, citing sources familiar with the situation.

Flynn said the FBI in exchange for immunity ready to talk with agents about “Russian influence” on elections in the United States, said the newspaper.

Flynn resigned after in a press there were assumptions that the General misinformed the Vice President of the United States Mike Pence and other members of the administration about their communication with Russian Ambassador Sergei Kislyak.

In the past, Russia has repeatedly denied accusations of the us intelligence services of meddling in elections in the United States. The administration trump also denied the allegations.