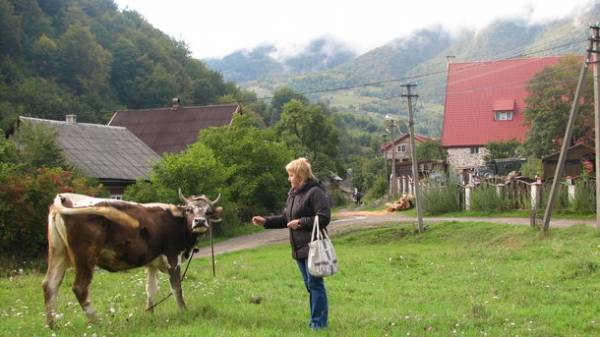 In the next decade the Ukrainian tourist market could change beyond recognition — the Cabinet approved the strategy of development of tourism and resorts up to 2026. Innovations are divided into five areas: safety of tourists, regulatory framework, tourism infrastructure, human resources and marketing of tourism. “Today” has learned, what innovations are waiting for travelers and domestic tourism in General.

PROFIT. As the authors argue, the epitome of the tourism strategy can make a significant contribution to strengthening of the Ukrainian economy: “the Scope associated with activities in more than 50 industries. The total number of jobs that directly or indirectly relate to tourism, 11%”. Plans for the next couple of years is ambitious: to 2019-mu the number of foreign tourists want to increase in 1,5 times — up to 19-20 million per year (in 2015 this figure was 12.9 million), the number of resorts to 10.2 thousand (6.8 thousand) and jobs — to 132 thousand (instead of 88 thousand). In addition, revenues to local budgets want to increase in 2 times — to 74.2 million UAH (instead of 37.1 million in 2015), and revenues to the state budget up to UAH 3.4 billion (1.71 billion).

“It is also expected an increase in spending of tourists during travel in Ukraine up to 80 billion by 2026 and the increase in capital investment in turperu to UAH 6.6 billion per year,” — noted the authors of the concept. Money for development will be taken from the state budget, local budgets, international loans and investors. However, the price of the question is in question — say, the amounts will be considered depending on the specific tasks and provided in the state budget funds.

THAT WILL CHANGE. So, for the safety of foreign tourists offer to create a hot line where they will provide the necessary advice and make complaints. Also will talk about the simplification of obtaining visas for foreigners.

“Now all the visas will cost $65 (until April 2017 cost $85. — Ed.) you can get them will be for five days (now doing urgent visa within 10 days. — Ed.). Now you can pass a Skype interview with the Consul, and mail the documents to the Embassy. Also, about 50 countries have the right to get a visa in consular posts at our airports,” — said the head of the Department of tourism and resorts of Ministry of economic development Ivan Liptuga.

To actively attract investors and tourists, I propose to create a catalogue of investment projects of our resorts, to participate in international fairs and exhibitions. “Ukraine is now represented in the exhibitions through to small and medium businesses that were dropped on space rental. For example, a stand of 50 square meters costs about 50 thousand Euro. And next is the stand of Turkey in 10 thousand square metres, what is there already competition?” says Liptuga.

For increase of competitiveness of Ukrainian tourist product promise to develop a marketing brand strategy of Ukraine to create a network of regional torrentov (cities, regions, resorts) and run in multiple languages portal “Visit Ukraine”. For this purpose in the budget for 2017 laid UAH 31 million. “And this is the first time in several years! But again, the translation is a little more than $1 million For comparison: Georgia annually spends on advertising, press tours and exhibitions $20-25 million,” — said the Director of the tourist information Centre Vladimir Tsaruk.

Also the tourism industry propose to divide into sectors and engaged in their planned development, depending on the priority for the country. Among these: urban green, rural, ethnic, cultural, event, medical, culinary, religious, mountain, adventure, science, cruise tourism and shopping.

“The priority for us is business tourism — people who come to conferences and on business. Another priority is youth tourism. Namely, travelers who come to new loukost — says Tsaruk. — And, of course, we cannot forget the Wellness and green tourism — areas which are today very promising, but undeveloped”.

The stars at will. The travel industry also in terms of innovation: the strategy calls for the abolishment of licenses for tour operators and hotels right voluntarily (now required) to determine its category. “Instead of licensing to be registry (there will be accessible by fulfilling certain requirements to be excluded for the violation. — Ed.) — says Vladimir Tsaruk. Hotels will be able to apply for the number of stars, but the “award” they will be guests and the public — this should ease the pressure on business.”

Control all is a national tourism organization: statistics and responsible for coordination of market participants. Can also earn Roskadastr resort areas and natural medicinal resources. 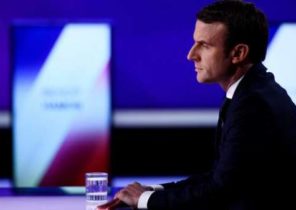 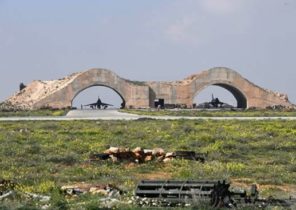