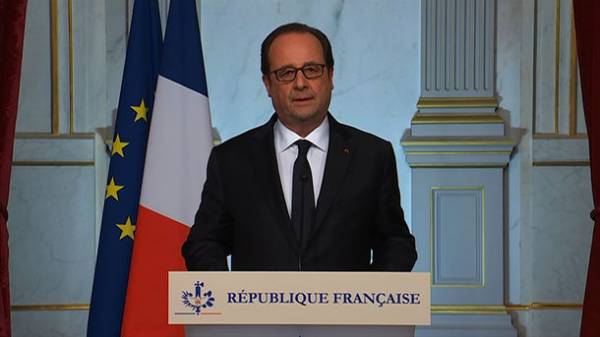 French President Francois Hollande said that the withdrawal of Britain from the EU will be a painful process, which, however, will force Europe to move forward. He said this to journalists during a visit in Indonesia, reports The Guardian.

“I think it will be painful for the British. (British exit from the EU. – Ed.) and will force Europe to move forward – certainly, at different speeds,” he said.

We will remind, the President of the European Council , Donald Tusk received from the chargé d’affaires of the UK a letter of formal beginning of the procedure Brexit. Thus, the official procedure of withdrawal of Britain from the EU began.