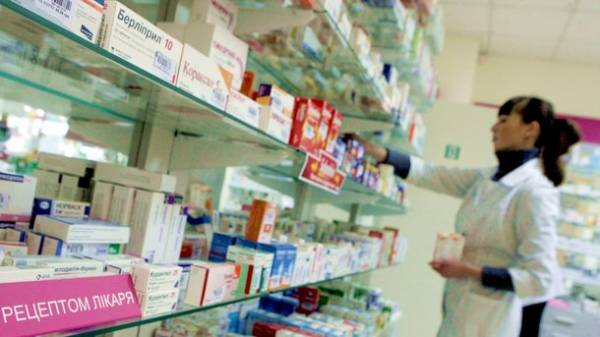 From 1 April 2017, the Ukrainians suffering from severe illnesses, can get free drugs. This was announced by Prime Minister of Ukraine Volodymyr Groisman.

“1 April is a major event in the field of health of Ukrainians: the government launched the program “Affordable medicine” for patients with cardiovascular disease, type II diabetes, and bronchial asthma,” wrote Groisman on his page in Facebook.

He also posted an infographic describing three steps that must be taken to obtain such drugs.

We will remind, the Ministry of health from April 1 starts a long-promised program reimbursement (refund) of certain drugs, the introduction of which was delayed two months due to lack of funding and organizational delays.

Pharmacies participating in the program will bear a special sticker.