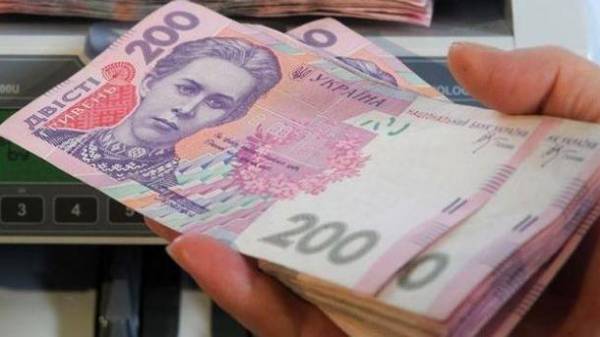 Prime Minister Vladimir Groisman said that Ukraine in February, the average salary amounted to UAH 6209. About this he wrote on his page in Facebook.

“The good news: according to the state statistics, the average salary in February, almost double the minimum and equal 6209 hryvnia,” – he wrote, Groisman.

He stressed that, compared with the same period last year the average salary in Ukraine grew by 35%. 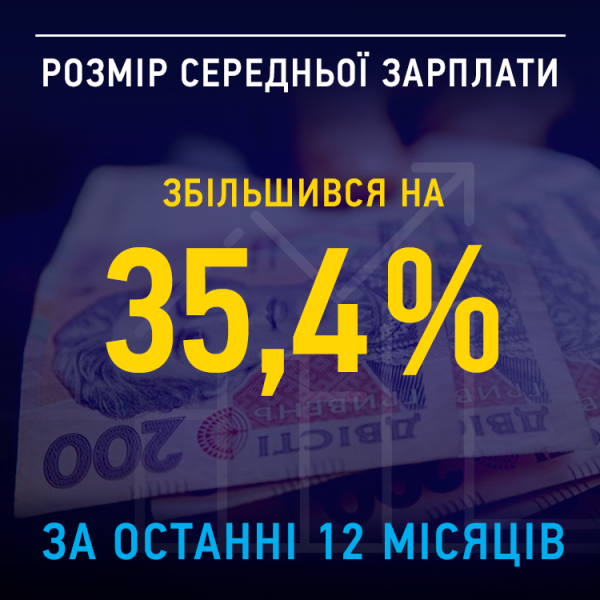 Vladimir Groisman said that the minimum wage in Ukraine will continue to grow and he wants Ukrainians received not less than 10 thousand hryvnia.

As written, the website of “Today”, millions of Ukrainians, pensions will increase by almost two times. The money for the recalculation of pensions, the Cabinet plans to receive for the expense of an overfulfillment of the budget of the Pension Fund. 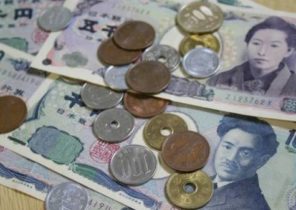