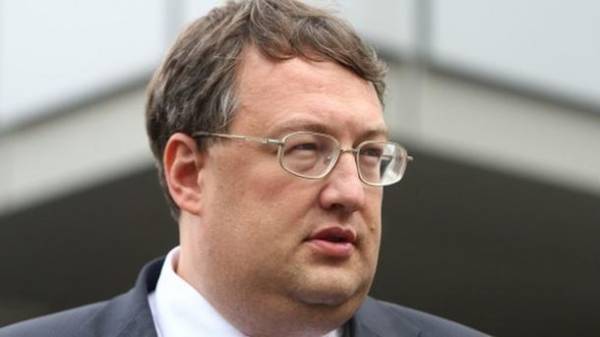 MP of Ukraine, adviser to the interior Minister Anton Geraschenko reported that he asked the investigators to question him in the investigation of criminal proceedings concerning the murder of the former Deputy of the state Duma of the Russian Federation Denis Boronenkov.

“I’ll go in for questioning. I suggested to interrogate me,” – said the MP.
However, Gerashchenko did not specify exactly when he will testify in the murder case Boronenkov.