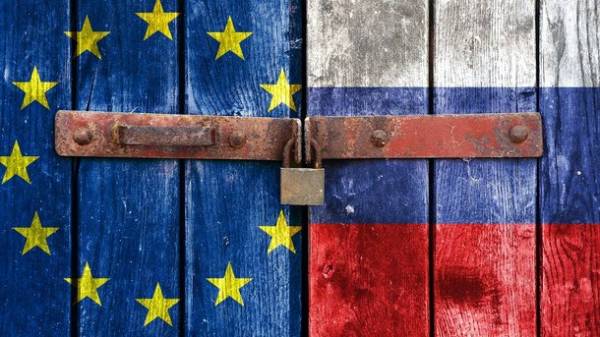 The US imposed sanctions against eight Russian organizations. They are accused of violating U.S. law on non-proliferation in respect of Iran, North Korea and Syria from 2009. It is reported TASS with reference to the representative of the US administration.

It does not specify what the specific requirements of Russian organizations claim.

The sanctions were imposed for two years. The new restrictive measures include a ban on acquiring any U.S. products and services fall into the black list, selling Washington’s weapons and military equipment, issuance of licenses for the purchase of goods falling under the export control regime, providing them with assistance.

U.S. Secretary of state Rex Tillerson may cancel the sanctions, as it deems necessary.

As reported, in December 2016, the United States expanded sanctions list on 23 Russian company in connection with the situation in Ukraine.

Earlier, the US first introduced sanctions against the Russian ships. 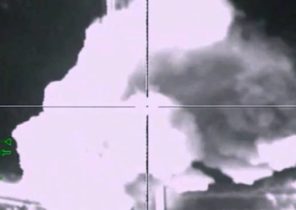 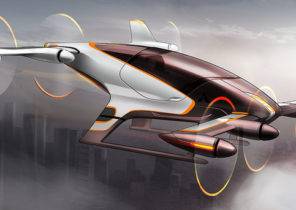 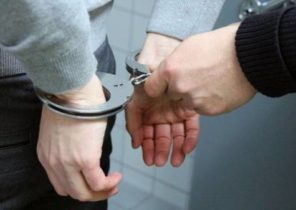