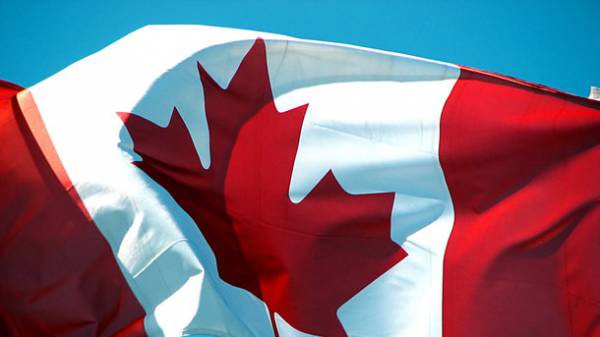 Canada will deploy in Eastern Europe six multi-role fighters CF-18, developed on the basis of the American fighter-bomber F/A-18 Hornet. About it reports “Correspondent” with reference to the channel CBC.

According to him, the canadian aircraft and support personnel will be located in Iceland in solidarity with NATO allies. The patrol “without ammunition” will begin in late may of this year. The flights will continue for several weeks.

It is also reported that thus will be maintained the combat capability of the aircraft.

We will remind, the Parliament of Canada has offered to give weapons to Ukraine. The required number of signatures must be collected before July 19. Recently, the government of Canada announced its decision for two years, until March 31, 2019, to extend a military training mission UNIFIER in Ukraine. 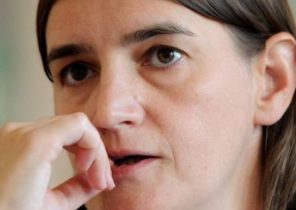 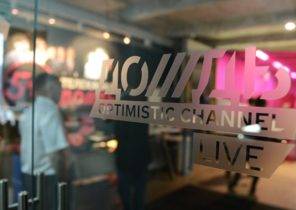 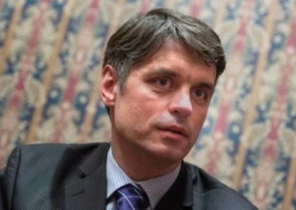