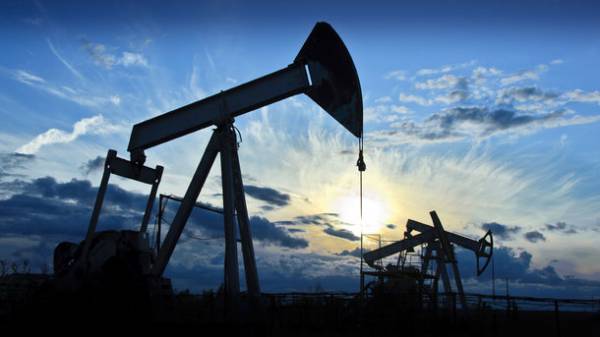 Ukraine in February 2017 reduced crude oil production by 11.1% compared to the same period of 2016 – to 119 thousand tons. This is evidenced by data of the state Statistics Committee, reports UNN.

At the same time, in comparison with January oil production fell 9.2%.
Also, in February this year there was a reduction in the production of coal and 24.4% to 4.6 million tonnes.

Compared with January this year coal production has decreased to 25.1%.