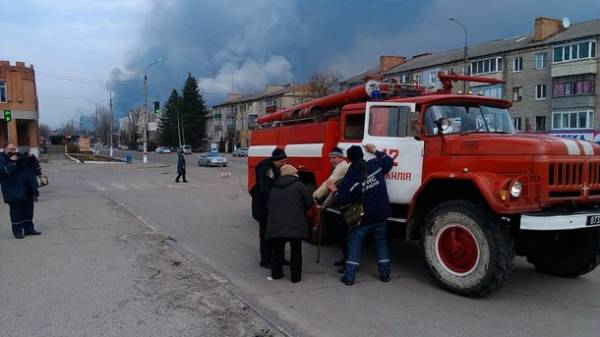 In Balakleya in Kharkiv region, the police battalion of special police arrested a man who robbed the school and the neighbor. About it reports a press-service of the Channel.

“Around 23:00 during a patrol of the city police found one of the outbuildings small appliances. The owner of the premises was 52-the summer local. During the inspection, during the inspection of structures and premises men were found and seized four computers and system units, box Ledlamp. It is established that the part of the property of the malefactor took away from the neighbour’s apartment, the rest of the secondary school № 6”, – stated in the message.

The man is detained as article 208 criminal procedure code.

Currently, are carried out Prime investigative actions on establishment of the victims.

Earlier it was reported that in Balakleya one of the locals, taking advantage of the panic, stole a plasma TV and tried to run away from the police.