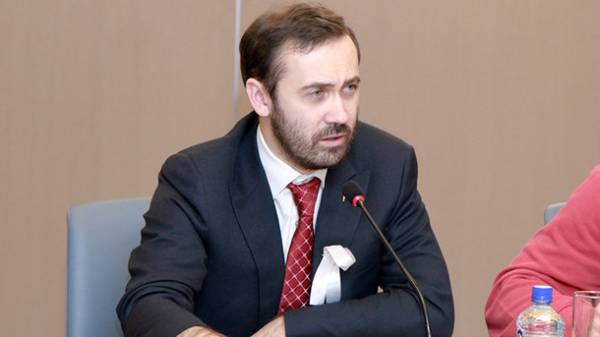 “Dennis talked about the issue of protection – and as you know, for me, this issue too has always been extremely important. I live in Ukraine. I just refused – I also offered state protection, and Denis agreed. We hesitated a long time, need protection or not. We believed that the supply of publicity, which in this case there will be sufficient protection. But as for now we, unfortunately, have seen, this only led to increase of professionalism of the man sent to eliminate. We see that those people whom the Kremlin really wants to “clean up,” he can do in front of the Kremlin, and London. Unfortunately, it’s true. We appreciate everything that was done by Ukraine from the point of view of protection. And to accuse the Ukrainian law enforcement whatsoever,” said Ponomarev.