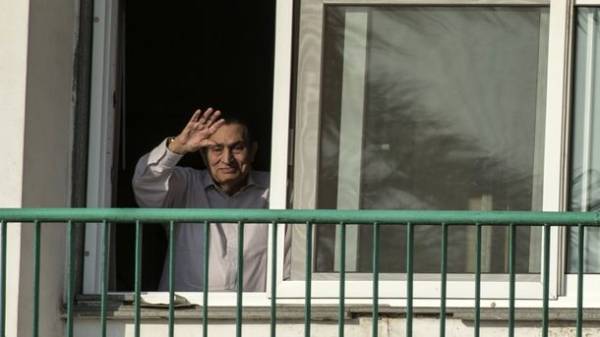 Former Egyptian President Hosni Mubarak released from prison after nearly six years of imprisonment. It is reported by Sky News, citing information from the lawyer of the former head.

“88-year-old man was in the military hospital of Maadi in Cairo. It is expected that now he would go to his house in Heliopolis”, – stated in the message.

According to the publication, the appellate court earlier this month acquitted him on charges of killing protesters during the 2011 uprisingthat ended his rule over the country.

Hosni Mubarak, who ruled Egypt since 1981, resigned in February 2011, handing power to the military. After the resignation of the health of the former President had seriously deteriorated.

He survived several heart attacks, there was information about doctors recorded clinical death of Mubarak.

We will remind, earlier it was reported that the Prosecutor General of Egypt decided to release former President Hosni Mubarak after nearly six years of litigation.