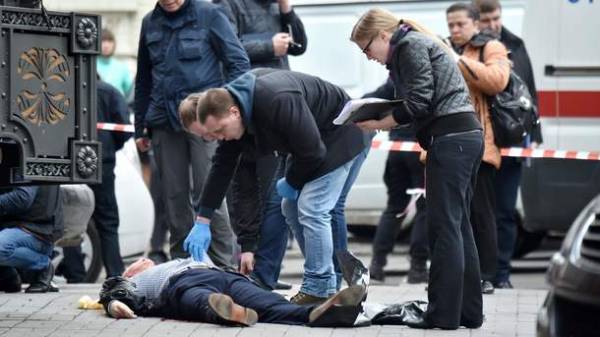 Ex-Deputy of the state Duma Denis Voronenkov before the attack the killer was in a hurry to meet a colleague, ex-state Duma Deputy Ilya Ponomarev, in order to discuss security issues.

To our question that had to be decided at the meeting by Voronenkova, Ilya Ponomarev said: “the Issues of its protection by Interpol”.

In addition, Ponomarev commented on the rumors that wife Boronenkov pregnant (this information was voiced in many Russian media). “I don’t think. She would have told me,” he told ex-the Deputy and added that he and Boronenkov constantly received threats.

“We are constantly threatened. Personally, I have not pay attention. And for him it was new, he talked about it constantly. Who could threaten? His colleagues from the FSB,” – said Ponomarev.

According to Ponomarev, Boronenkov shot is not “ideological” killer, and the one that worked for money.

It is known that the killer Boronenkov died on the operating table. According to media reports, Boronenkov killer was 28-year-old Paul Parsow born in 1988. It is reported that he was wanted Dnieper law enforcement officers for committing crimes, provided for by article 205 and 209 of the criminal code of Ukraine (“Fictitious entrepreneurship and legalization of income obtained by criminal means”).

Kiev police registered a “murder” part 2. article 115 of the criminal code, but may then be taken other decisions, and other authorities will investigate this crime. Also the case is already transferred to the city Prosecutor’s office. 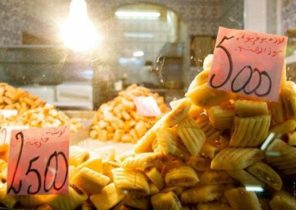