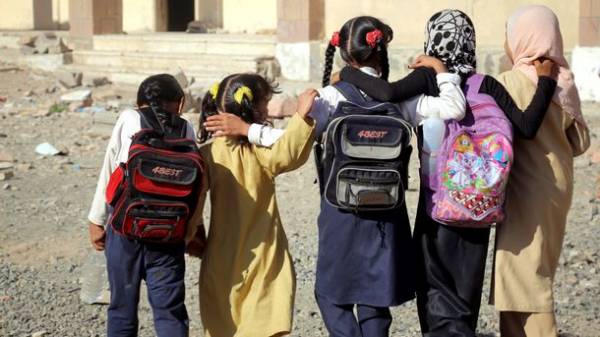 By 2040, about 600 million children or one in four around the world will live in areas with extremely limited water resources.

This is referred to in the report of the UN Children’s Fund (UNICEF).

According to the document, now 36 countries have “extremely high level of problems related to water shortages”.

More than 800 children under the age of 5 die every day from diarrhea caused by lack of clean water and poor sanitary conditions. At the same time for 156 million children under five years water shortage turns delays in psycho-physical development.

There are several reasons problem with water: droughts, floods and armed conflicts in which water infrastructure is damaged, the Executive Director of the UN Children’s Fund, Professor Anthony lake.

According to him, the most acute problem is in Nigeria, Somalia, South Sudan and Yemen.

According to forecasts of experts, by 2040 every fourth child on the planet will die or will suffer from diseases related to the acute shortage of water. After another 10 years by 2050, because of population growth the amount of water for each person will be reduced in two times.

It is also noted that the shortage of water resources is distributed unevenly across the planet: in particular, global warming leads to an increase in the rate of water evaporation and decrease in precipitation primarily in hot regions, and that is where the water will become especially scarce.

At the same time in other places, the amount of fresh water will decrease due to the fact that due to the increase of level of World ocean it will be to get more salt.

UNICEF experts note that if you don’t act now, the water crisis is inevitable. Each state should review its policy in the field of water and sanitation.

The organization noted that the necessary steps are to: increase the volume of existing reservoirs and control over the work of enterprises, which depletes clean water. 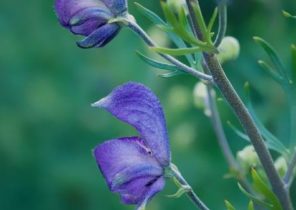 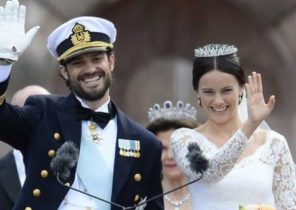