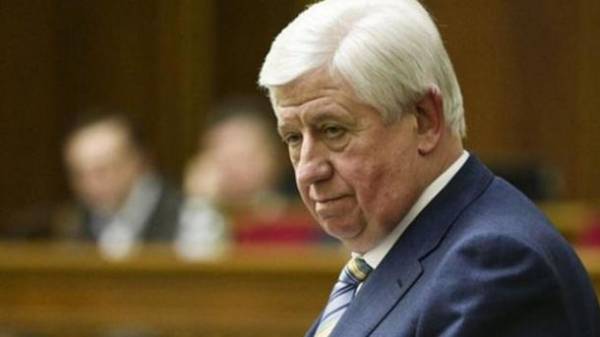 Former Prosecutor General of Ukraine Viktor Shokin is a very serious condition and may not live until morning.

About it report “Vesti”, citing a source in the hospital “Feofania”.

The reasons for this state of Shokin is not disclosed.

It is known that in 2015 Shokin was diagnosed with cancer, he underwent a serious operation abroad.

Shokin was appointed General Prosecutor of Ukraine from February 10, 2015. In April 2016 he retired.