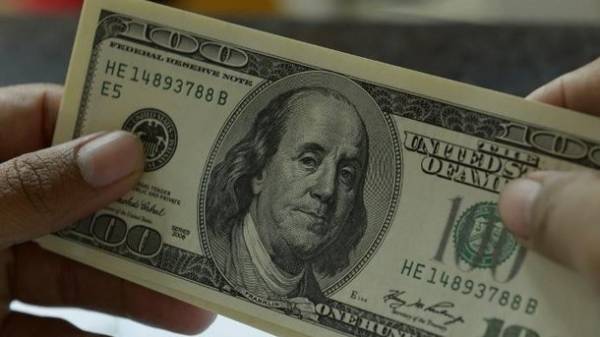 Today, March 23, the national Bank of Ukraine (NBU) has established such rates of major foreign currencies against the hryvnia:

The Euro rose to nine cents. The Russian ruble is “thin” and two pennies.

Wednesday, 22 March, the dollar on the interbank currency market of Ukraine increased by nine cents. The auction ended with quotes 26,89 – 26,93 UAH/USD. Today’s auction has not started yet.

Yet, the hryvnia does not respond to a negative background. Explains it simply: in the foreign exchange market the offer exceeds demand seasonal, because farmers plant a seed currency.