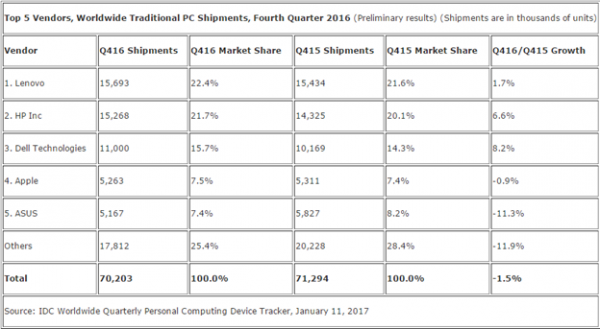 It became known where can I meet Putin and trump