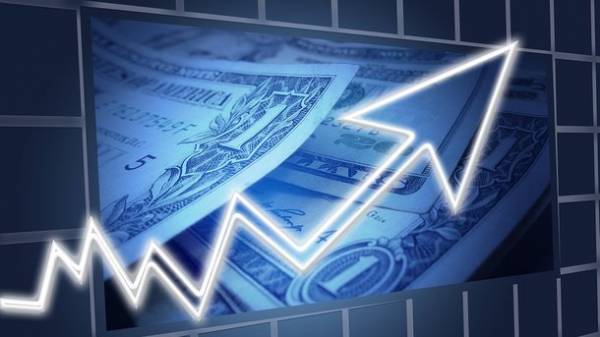 Today, August 23, the national Bank of Ukraine (NBU) has established such rates of major foreign currencies against the hryvnia:

Thus, the dollar, compared to yesterday’s values, “recovered” a penny, interrupting the fall. Note that as cheap as August 21, the greens are no cost from August 29, 2016.

The Euro grew by four pennies. We will remind, last week the European currency actively became cheaper and now rests below the psychological mark of UAH 30, which was exceeded during the month.