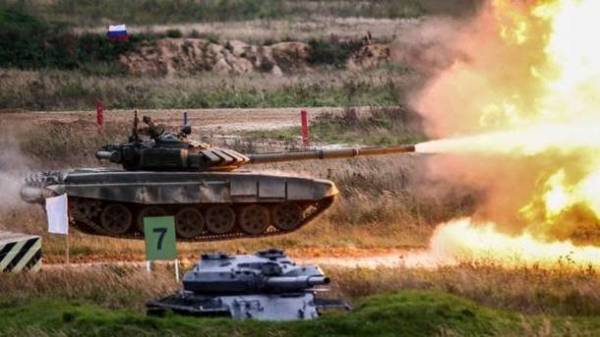 Chief of the General staff of Ukraine Viktor Muzhenko feels that a posted near the border with Ukraine, the Russian divisions are offensive oriented, and not for the defense of its borders. He stated this at a joint meeting of the Military-scientific Council of the armed forces and the National Academy of Sciences of Ukraine, the press service of the defense Ministry.

According to him, these forces can threaten offensive in Ukraine.

“Organizational structure, weapons and military equipment coming into their staffing, suggests that the Russian division is inherently shock and intended for offensive action. Even in normal the name is the concept of “shock” that distinguishes them from other divisions and emphasizes a particular purpose,” – said Muzhenko.

He explained that the names of these parts are aimed at rendering of psychological pressure on Ukraine.

“For example – 144 Vinnitsa infantry division, now stationed in Smolensk, in August 1944, stormed the city of Vinnitsa. Third Russian division, which is now deployed in Valuyki, during the second world war, he participated in the battles for the liberation of Donbass and received the honorary title of Volnovakha. Therefore, even the titles of these parts indicate possible course of action. Another 150 motorized rifle division, which is located in Novocherkassk, is called Idrico-Berlin, at the time he participated in combat actions on the territory of Poland and in the storming of Berlin. Giving again the divisions such names, the Russian Federation is trying to cause moral and psychological pressure on Ukraine, and the European community, and demonstrates their far-reaching intentions,” the General said.

Recently Viktor Muzhenko told me that near the Ukrainian border Russia has launched three new divisions. 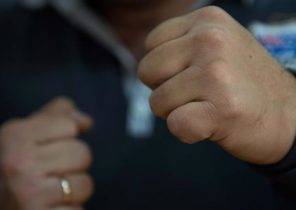