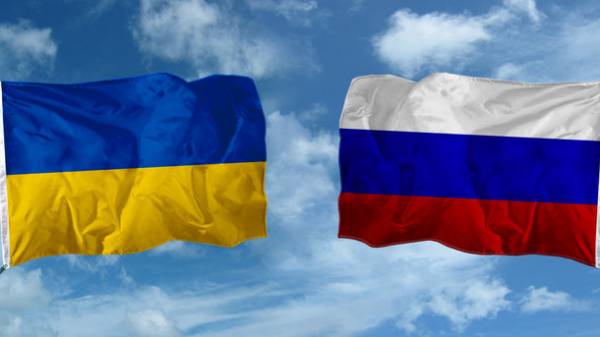 Russia believes the Treaty on friendship and partnership with Ukraine, concluded in 1997, the Foundation for the revival of bilateral relations. This is stated in the press service of the Ministry of foreign Affairs of Russia, transfers TV channel “112 Ukraine”.

It is noted that today, may 31 marks 20 years since the signing of the Treaty of friendship, cooperation and partnership between Russia and Ukraine, which laid the foundations of long-term strategic partnership between the two countries in politics, economy, energy, transport.

The Russian foreign Ministry said that the existence of this document serves as the Foundation for the revival of bilateral relations and expressed hope to resume dialogue and cooperation.