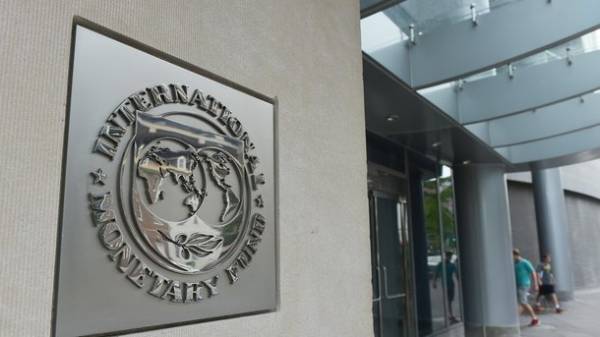 Designed by the Cabinet of Ministers determined taking into account the effects of the blockade of Donbass macro economic development of the country correspond to the calculations of the National Bank of Ukraine (NBU). This was stated by Finance Minister Alexander danyluk.

“Today, we have almost completed the assessment of the impact [of the blockade] and we have the numbers that we came… Yesterday was the public position of the NBU, you can refer to it,” said the Minister.

Answering the question, danyluk said that the forecast of GDP growth calculated by the government, coincides with that at the NBU and is for 2017 and 1.9%. According to him, the budget deficit will be maintained at that level which is provided now.

“We have proved that the effect is, but in principle, not be significant and that our economy will cope with the negative consequences, we believe that the economy will grow”, – said the Minister.

Danilyuk noted that the calculations will be transferred to the International monetary Fund (IMF) today, March 22.

Yesterday , the NBU has lowered economic forecasts due to the blockade in the Donbass. In particular, the national Bank worsened the GDP growth forecast for 2017. “However, the impact of the blockade on the exchange rate of the hryvnia will be limited. The deterioration in the balance of payments in the first place will be displayed on the net purchase of currency in the market to replenish the reserves,” – said the NBU.