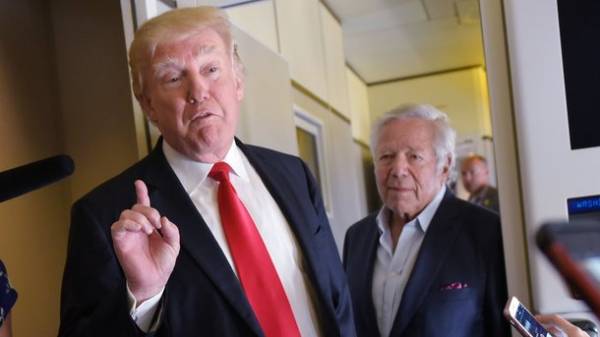 The US President Donald trump on Monday congratulated his son Eric trump and his wife Lara, are expecting their first child in September.

“I congratulate you, Eric and Lara! I’m very happy for both of you,” wrote Donald trump on his page on Twitter.

As noted in the message published on the page of Eric trump, the child should be born this autumn.

“I’m happy to announce that we have in September will be a new member of the family of the Trumps” – he wrote.

Thus, soon after President Donald trump for the ninth time will be a grandfather.