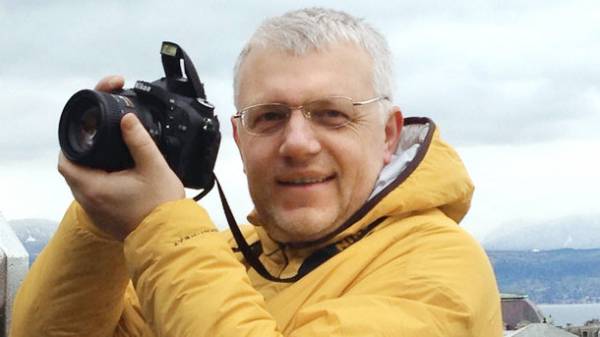 Natspolitsiya of Ukraine has classified all decisions of the courts on the case of murder of journalist Pavel Sheremet. At the request of the journalists of the State judicial administration responded that this was done because of security reasons, and the decision was made on July 24, reports “Radio Freedom”.

All of open-access seized more than 200 decisions for the murder Sheremet. In particular, decisions taken on the provision of police data about mobile calls are possible defendants in criminal proceedings. The police of Ukraine is still does not comment.

Earlier, the speaker of the Ministry of internal Affairs Artem Shevchenko said that the investigation into the murder of journalist Pavel Sheremet is complicated by the fact that it is impossible to interview people with whom the journalist was in contact with in Russia shortly before his death.

As we know, Pavel Sheremet planted explosives under the car – he died from the explosion on the morning of 20 July 2016 in the center of Kiev. The consequence tends to the version about professional motives for the murder, but neither the organizers nor the performers of the explosion is not established.

Journalists “Classtwo.Nfo” in the documentary “the Murder of Paul”, based on recordings of surveillance cameras in the area of the explosion, found explosives planted at night under the car a woman, it was covered by a man – they were near the scene of the explosion and the morning of 20 July.

Sheremet has worked in three countries – Belarus, Russia and Ukraine. Traces can lead to each of them. 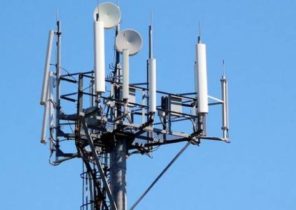