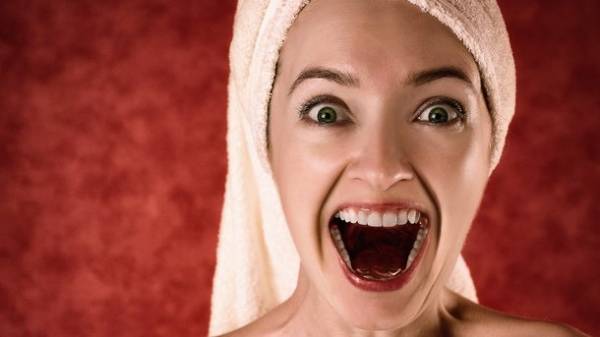 Today, March 20, marks the international day of happiness. This holiday is relatively young and originated in 2012.

According to the UN resolution No. 66/281 20 March was declared the International day of happiness (International Day of Happiness) with the aim to support the idea that the pursuit of happiness is a common feeling for all humans on our planet. Also, according to founders Day, today’s holiday is designed to show that happiness is one of the main goals of mankind.

Established the international day of happiness, the UN aims to draw the world’s attention to the fact that economic development should be balanced, equitable and inclusive. The result of such a development model will be sustainable economic growth in countries with a consequent reduction in poverty.

However, the UN argues that to achieve a global state of happiness on the planet need to support economic growth and social and environmental programs.

It is noteworthy that the initiative of establishing the International day of happiness came from the small mountain country of Bhutan. It is believed that the inhabitants of the Kingdom of Bhutan are the happiest people in the world — Champions in the ratio of Gross National Happiness, which measures national well-being of citizens.

Also to reflect the well-being of people and the environment in different countries of the world, in July 2006 introduced the international index of happiness.

Earlier Today found out, when in 2017 the Annunciation is celebrated.