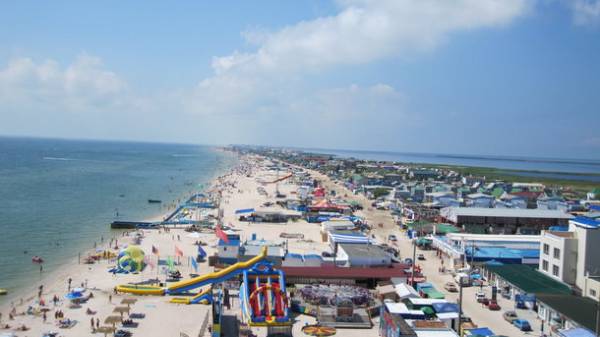 Housing in Kirillovka inexpensive, and sometimes half-price offer on the sites for rental housing and free ads. Hoping to get a cheap room or apartment dozens of tourists “pecking” mouth-watering live-bait and to their own negligence, become victims of scams. In addition to the deception via the Internet, there is a risk to get hurt and through personal contact with cartilagineum. What you need to remember? 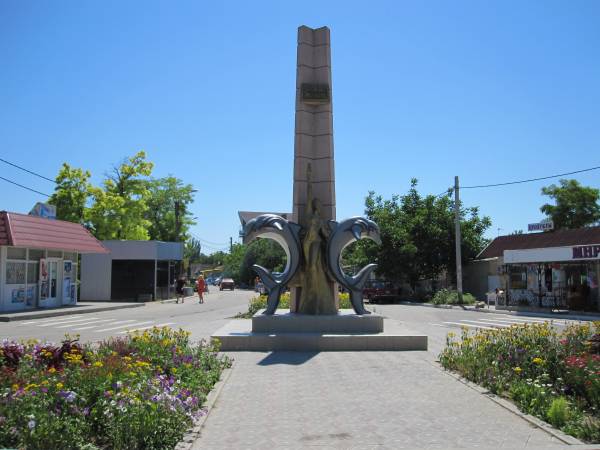 With the approach of the holiday season increases dramatically the number wishing to “earn” for advance booking low-cost housing for the popular resorts of Azov. The problem is seemingly trivial, but suffered from the hands of fraudsters from year to year does not become smaller. Experts advise to be extremely attentive, because in sight of fraud can be even very well-known and proven recreation in Kirillovka http://azov.zp.ua then how to detect deception is not difficult. Cases of citizens ‘ appeals to law enforcement agencies about fraud with housing on the Internet is recorded mostly in the midst of the holiday season, but there are many examples of casualties in April and may, when comes the time of spring holidays with a large number of output. It seems that in this time of problems with housing should not occur and the only question is finding the most suitable terms of amenities and price options.
As practice shows, cheap resort accommodation at a price of 50-60 UAH. a day in a place is offered on the sites free classified ads and regional specialized resources, where the reliability included in the announcement information by anyone not checked. That is what creates favorable conditions for unscrupulous maneuvers. The owners of electronic boards the problem does not deny, but warning about a possible Scam and remind them of safety precautions. 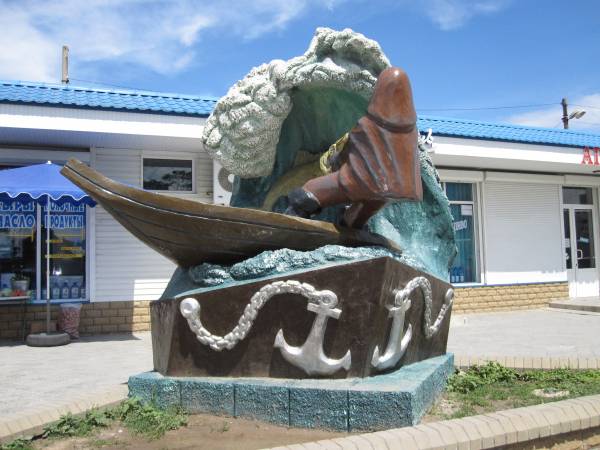 On the website there is a thoughtful and enticing ad accompanied by high quality photographs is beneficial showing the housing, from the street and from the inside. The photos themselves do not cause suspicion, as the attitude to real objects, the localization of which can be checked on any map. But more importantly, what “home” on the reservation without pre-payment doesn’t even want to talk. Failure sounds clearly and categorically. Another important feature of the dubious transaction that specified in the announcement of the phone numbers are not those presented in the official resources.
The client is invited to evaluate the benefits by comparing prices in the price lists specified in the announcement, the difference between them always in favor of the latter almost in half.
Not to scare client’s con artists are asked to pay the cost of the accommodation for a minimum period, usually a day or two, and indicate the account to which you want to transfer funds. As soon as the client part with the agreed amount, the “kind-hearted” masters irrevocably lost. Reaching a goal Declaration in speed disappears, more clearly indicates fraud.
The real owners of resort real estate is aware of the problem and most of them have responded clearly and in detail telling about the conditions of booking on their own sites bases and pensions. Some, like recreation, Alain, for example, clearly indicate that a two-night booking is possible, and without payment and thereby making the scheme dysfunctional.
Caution is needed especially when the announcement of low-cost housing is located in the top and falls into the category of “burning” in a time of scarcity of holiday homes just work. A probable deception indicates another point: when you call on the base via the official channel, whether it’s direct telephone or email, the owners reply that all the rooms are occupied, whereas the person who placed the ad assures the opposite and proves that is engaged in the wholesale redemption of vouchers and may afford to provide accommodation with handsome discounts.
A similar problem was faced and recreation Smile, which Director Alexander Ivliev strongly recommends guests Kirillovka is in any case not be confined to conversations with people of represented in the ads with phone numbers and finding accommodation is sure to appeal to official sources, which presents contact information of the owner. 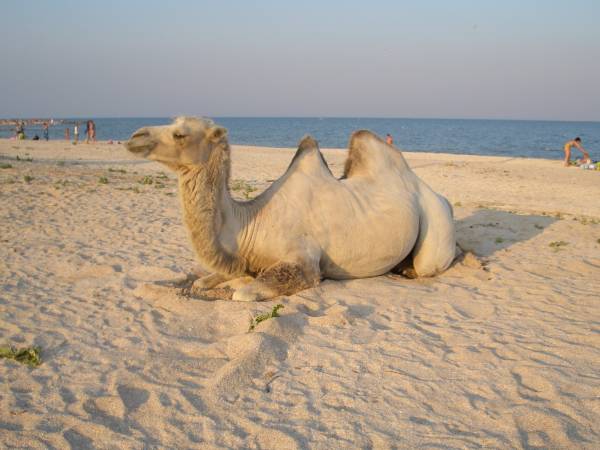 Often triggered another fraudulent scheme when you rented that apartment a person seeks, in a very short time to rent it out to as many visitors. So for a few hours one and the same housing can take up to ten people. After compliance of certain formalities for the Deposit and like the Dodgers quickly cover their tracks and change their place of residence, and puzzled tourists, often with children after the fact is necessary to take action, most of which are ineffective.
So, it is obvious that in the summer to search for accommodation in Kyrylivka not specialized resources and portals with a low reputation is risky, and should not be trusting when applying, as it seems, the very best deals in live. To remove doubts it is possible only after receiving all necessary information from the direct owner of the apartment and familiarized with the necessary documents.