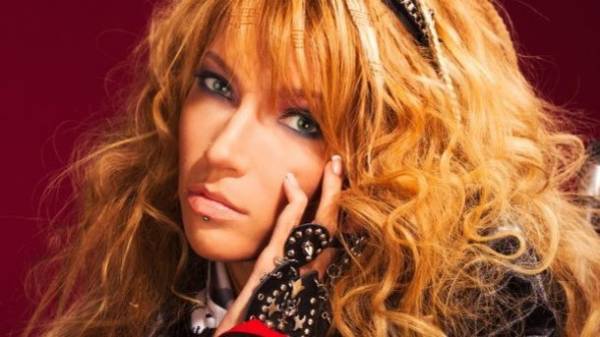 The participant of Eurovision from 2017 Russia Yulia Samoilova surprised by the increased attention on the part of Ukraine for her statement in the occupied Crimea. She told about it in interview to the channel Russia 1, RIA Novosti-Ukraine.

She does not see any guilt and thinks this is the usual concert.

“This is kind of funny. I don’t understand what the fuss is about. Was a totally normal concert,” said Samoylov to a journalist’s question about the fact that it may not be allowed in Ukraine due to her performances in the Crimea.

She said that in addition to the concert was made by the American executors.

In turn, the Kremlin confirmed the visit to occupied Crimea Yulia Samoilova. Peskov said that the artists are in the Eurovision song contest “sing, not make political statements”.