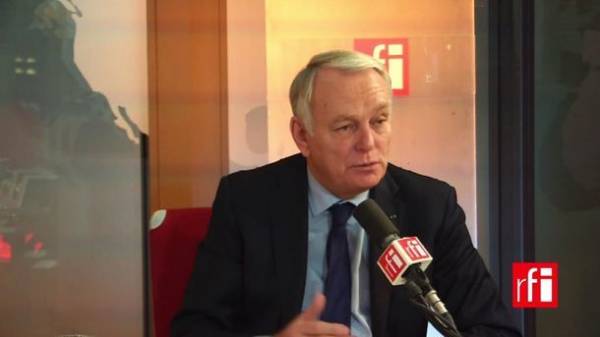 The head of the Ministry of foreign Affairs of France Jean-Marc Ayrault during a telephone conversation with his Russian counterpart Sergei Lavrov condemned the so-called “nationalization” of Ukrainian enterprises in the occupied territories of Donbass. This is stated in the press service of the French foreign Ministry, reports UNN.

Note that the French Minister Lavrov said that the actions of the militants did not contribute to the improvement of the situation in the conflict area.

During the conversation, the Ministers agreed to work more actively in the framework of the “Norman Quartet” and to achieve implementation of the Minsk agreements. The situation in the Donbass is characterized by the Ministers as disturbing, noted in a press-service.

Eero Lavrov also reminded that during the observance of the ceasefire and withdrawal of weapons responsible all parties to the conflict.

As reported, Jean-Marc Ayrault during the talks with Minister of foreign Affairs of Ukraine Pavlo Klimkin in Paris said that Ukraine can count on France in the Normandy format and the implementation of reforms. 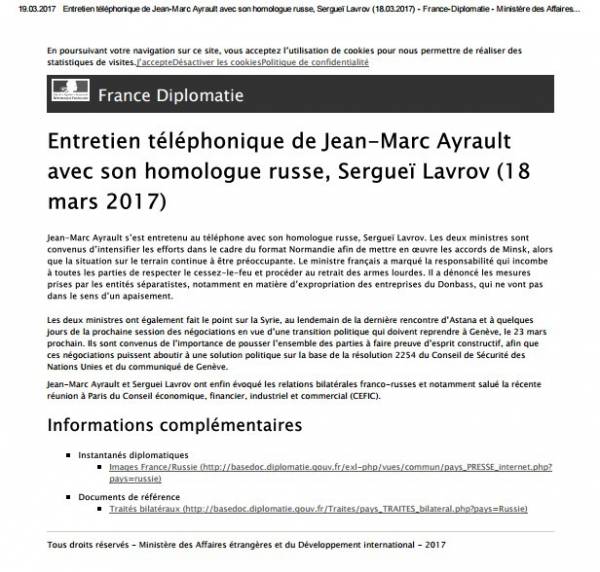 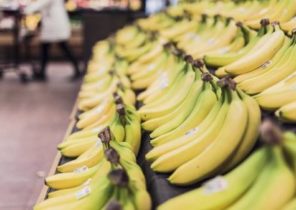