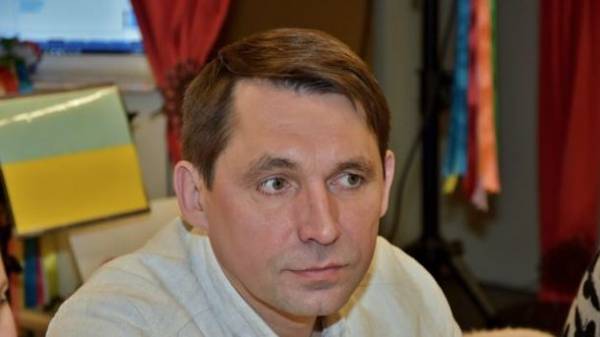 The time has come for the development of international negotiating mechanism for the de-occupation of Ukrainian Crimea. About this in his article on the occasion of the third anniversary of the occupation of the Crimea in the Brussels edition Euobserver wrote Ukrainian Ambassador to the EU Nikolay Tochitskii, reports “European true”.

“The time has come to develop and launch an international negotiation mechanism for the de-occupation of Crimea in order to restore Ukraine’s sovereignty over the Peninsula”, – he wrote.

The Ambassador stressed that Russia should cancel all unlawful decisions, which lead to the occupation of the Crimea.

In addition, according to Tochicago, the EU should be ready to step up diplomatic and political pressure on Russia, including by strengthening the policy of sanctions, to show that he “will not stand by and indulge a further grave human rights violations” in the Crimea.

“We must make every effort to force Russia to immediately release all citizens of Ukraine, who were detained for political reasons in Russia or occupied Crimea” – said the Ambassador.

In addition, he stressed the need to adhere to the resolutions of the UN General Assembly from 2016, “Situation of human rights in the Autonomous Republic of Crimea and Sevastopol (Ukraine)”.

“After three years of occupation and military aggression against Ukraine, the time has come for the international community to find the right political response to the behavior of Russia”, – said the Ambassador.