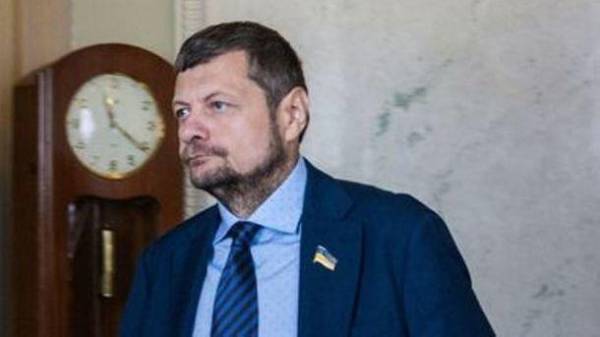 “We provide legal mechanisms for the deprivation of its Deputy powers. This will make the CEC (Central electoral Commission, – Ed.) the Parliament and the judiciary power. We have documents that confirm that it should be deprived of parliamentary powers”, – said Igor Mosiychuk.

However, he noted that this process may be delayed until mid-summer, and added that Artemenko will not be the only MP who will be deprived of the Deputy mandate according to the procedure.

Earlier, the Chairman of the Verkhovna Rada Andriy Parubiy has announced the expulsion of the people’s Deputy Andriy Artemenko from the faction of the Radical party. This he did before the closure of the morning plenary session. The speaker noted that a decision group has taken on 20 February 2017. In addition, the Radical party demanded that he lay down the mandate received on the RPL list.

Sam Andrey Artemenko said that he did not intend to abandon his parliamentary mandate. “I communicated yesterday with his wife, communicated with their parents, communicate with their friends and what for yesterday, I received dozens of messages in support of our “peace” initiatives, convinced me that the only way and the only platform to achieve my main goal of this Parliament,” said Artemenko. 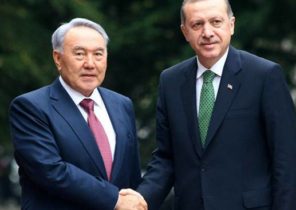