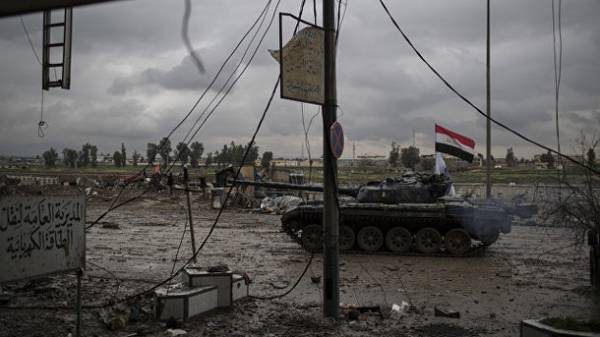 According to intelligence reports, among the killed leaders were a citizen of the Russian Federation Abdul Karim ar-Rusy by the nickname, Abu Samir, who led the so-called “Battalion of Tariq Ibn Ziyad” in the composition LIH.

Among the other dead commanders – terrorists of France, Britain, Turkey and Morocco, said the scouts.