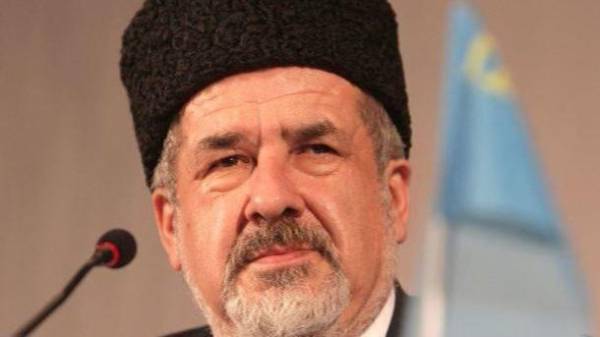 The head of the Mejlis of the Crimean Tatar people Refat Chubarov said that Ukraine a lot has been achieved in the international arena, so the world never forgets the crimes of Russia, but there were many omissions. He said this in comments to “channel 24”.

According to him, Kiev has been working to ensure that the international community has recognized the Russian aggression in Crimea.

“In particular, for example, the European Parliament passed a clear statement to Russia demanding the return of Crimea to Ukraine, repressions, etc., – said Chubarov.

Recall, 1on 6 March, the European Parliament adopted a resolution against the Ukrainian prisoners in Russia and the situation in the occupied Crimea. The West condemns Russia’s actions on the Peninsula.

However, with regard to domestic policy, then the politician does not see a lapse, as it failed to mobilize many aspects of the country for the return of the Peninsula and part of the Donbass.

“If you cannot directly help someone, then at least be honest need to communicate with him and try to solve those needs, which do not require, say, a lot of expenses. We are talking about communication with the mainland Ukraine, moving from the occupied territories to the mainland,” — said Chubarov.