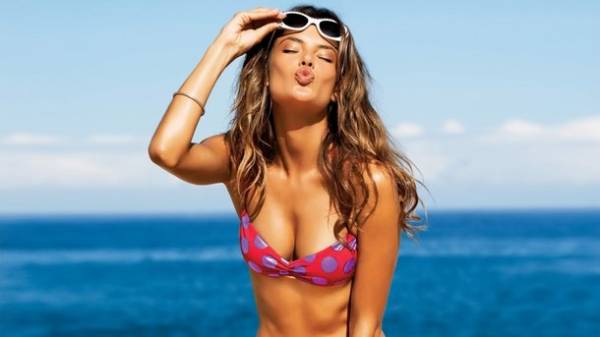 For the six months of the current year, Turkey was visited by 530 thousand Ukrainians, 22% more than last year. About it the Ukrainian air force was informed in the Embassy of Turkey in Ukraine.

It is noted that the most popular among Ukrainians are Antalya and Istanbul. In addition, citizens of Ukraine visited resorts in the province of muğla: Fethiye, Dalaman, Bodrum and Marmaris.

Recall, Turkey has simplified travel to the Ukrainians.

Uber because of an error in pay drivers millions of dollars