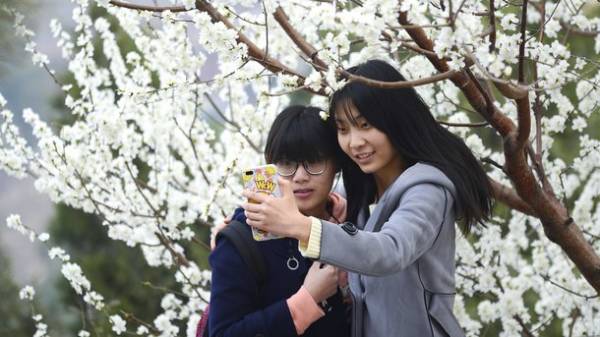 Fear of losing one’s smartphone causes people have similar feelings, if they knew about the likelihood of a terrorist attack.

It found a British psychologist, who published his study on the website of the Physiological society of great Britain.

During the study, experts surveyed 2,000 people and asked them to say how stressful they find a number of events. Besides the obvious, like the death of a loved one or an incurable disease, the list also includes current events – identity theft, delay of public transport and even holidays.

The questionnaire was based on the developed in 1960-ies a scale of Holmes-RAE.

It is noteworthy that 13 the place in terms of stressogenic took the threat of a terrorist attack. And behind her, behind by just one point – the prospect of losing your smartphone.

While leaders escaped the wedding and moving. Women indicated higher scores, especially for events associated with the death of loved ones, diseases, loss of smartphone and PACSICOM. But the divorce is already scared of respondents is much less than 50 years ago.

Over the past half century, a host of new reasons to experience, the authors of the study. They hope that their work will draw attention to the issue of the impact of stress on the body.