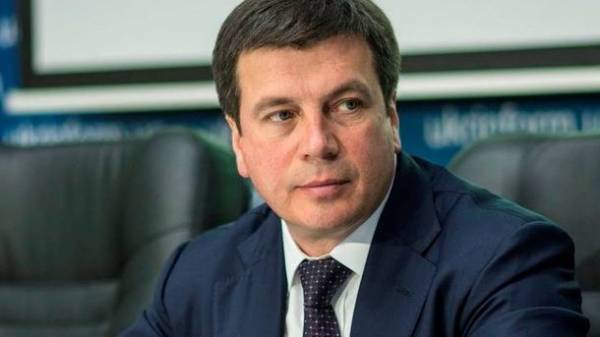 To reduce the price of gas for Ukraine by the creation of the gas market and reform of energy efficiency. This was stated by Minister of regional development, construction and housing and utilities Gennadiy Zubko during the Hour of questions to the government on March 17, transfers “112 Ukraine”.

According to the Minister, there are two approaches to the problem of decreasing gas prices.

“The first is to actually create a market for gas. Today there is one monopolistic company, there are 15 million of Ukrainian households, which supplies gas to only one company. We need to create competition, which reduce the price of gas”, – said Zubko.

In addition, he stressed the importance of implementing energy efficient technologies.

“Another direction in some way affect the practical performance counters that receive today the Ukrainian economy. We can influence the number of gigacalories that get our consumers, only through the reform of energy efficiency,” said Zubko.

The Minister stressed that by reducing consumption (and with it the pressure on the budgets of Ukrainian families) Ukraine could become independent.

We will remind, in February the commercial Director of “Naftogaz of Ukraine” Yuriy Vitrenko said that if the Cabinet does not extend the obligation of Naftogaz to sell gas to the population on preferential terms, the price of natural gas will grow by 40%.

Soon a statement on the government portal commented on Prime Minister Vladimir Groisman. He promised not to allow “any increase in gas tariffs for the population”.