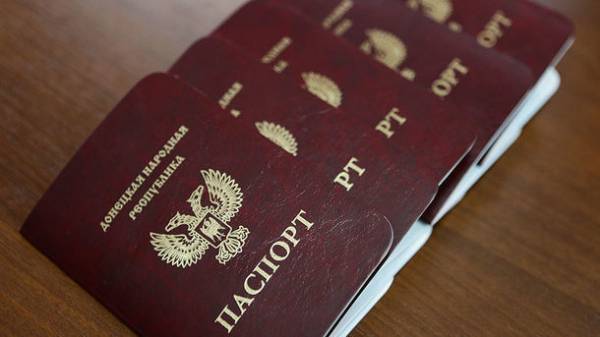 Can Russia reverse its recognition “of passports” of the militants of the so-called “DNR” and “LNR”, if Ukraine will fulfill the conditions of the Minsk agreements. This was stated by Russia’s permanent representative to the OSCE Alexander Lukashevich, the press service of the foreign Ministry.

In his opinion, the issue depends on the actions of Kiev.

“The decision on the recognition of documents issued to citizens of Ukraine in the occupied areas of Donetsk and Lugansk regions may be changed after full implementation of the Kiev Minsk agreements”, – said Lukashevich.

Note that many countries have declared the inadmissibility of the recognition of the documents of the militants and that Russia’s actions violate the Minsk agreement. 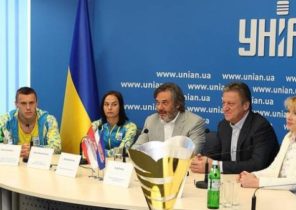