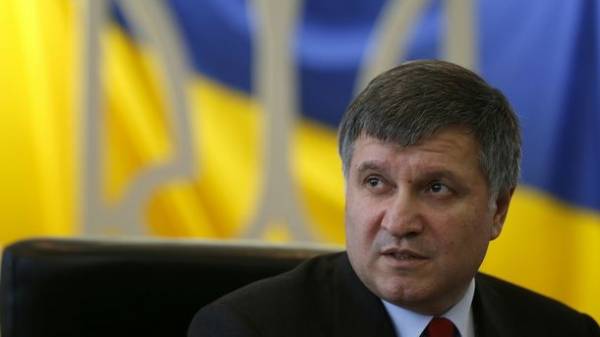 If the President of the Russian Federation Vladimir Putin will try to resolve the conflict in the Donbas by military means, the consequences will be catastrophic. This was stated by the Minister of internal Affairs of Ukraine Arsen Avakov in an interview with German newspaper Welt.

In particular, Avakov said that if the West would abandon Ukraine and the United States decide to cancel the sanctions against Russia, the conflict in the Donbass will not be solved.

“The armed forces of Ukraine include 250 thousand people. There are also 130 thousand National police officers, National guard and border service. It is impossible to negotiate about the fate of Ukraine behind our backs. If Putin is escalating its aggression and try to solve the problem by military means, the result will be disastrous”, – said Avakov.

Earlier the Financial Times reported that in Moscow the joy of victory trump and dreams about improving ties with the US was replaced by horror.