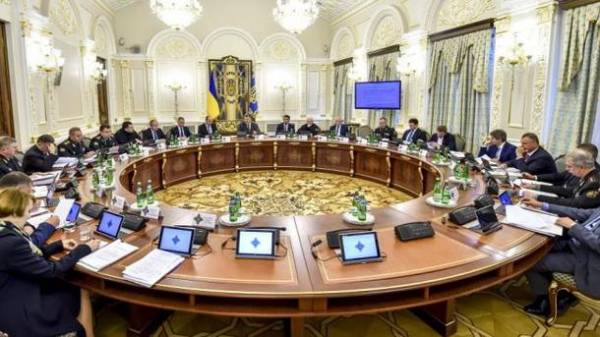 The national security Council and defense of Ukraine today decided to temporarily suspend transport links with the occupied territories of Donbass.

This decision provoked a different reaction from users of social networking: someone criticized someone supported, having reminded that earlier the militants “pressed” Ukrainian enterprises in the occupied territory. And some reacted to the situation with humor.

Can’t beat the blockade – to lead it

Life hack for Petro Poroshenko: If the return to the uncontrolled territory, the return and control of enterprises.

First you yell about the necessity of the blockade

And exactly a month accused the authorities in the blockade

NSDC Bloody Pastor, it was decided to publish the naked pictures of Emma Watson to divert attention.

When you read the tape. pic.twitter.com/XNk6uU1lWP