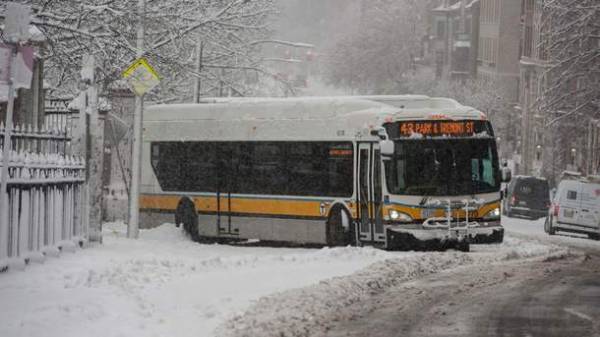 Near the canadian city of Magog (Quebec) due to heavy snowfall faced about 50 cars.

As a result of mass accident in city hospital delivered a lot of victims. Their number is specified. According to preliminary information, no casualties.

The accident provoked a storm. Because of the powerful rain on the roads with almost zero visibility.

Earlier it was reported that in the United States fell a snow-storm, the storm killed four people.