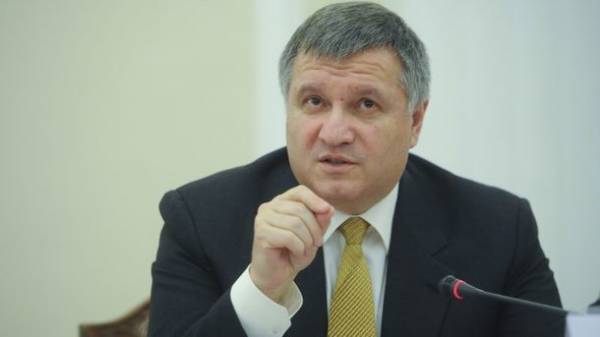 The Minister of internal Affairs Arsen Avakov said that the decision of the Council of national security and defence on temporary interruption of transport communication with the occupied territories of Donbass will not affect the movement of the local population. He declared to “the Ukrainian truth”.

According to him, the security forces not to obstruct the intersection of civil transport line of differentiation on Donbass.

“The decision does not apply to citizens and their personal property. Applies to products on an industrial scale, not sausages in bags to families,” – said Avakov. 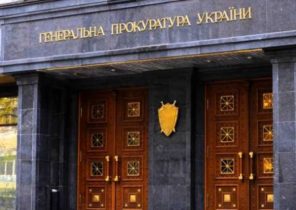 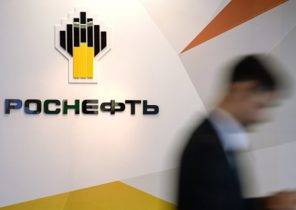