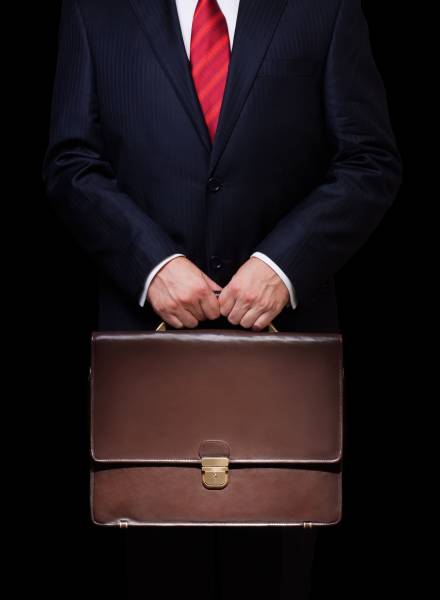 The Cabinet finally submitted to the Parliament a bill on the state budget for 2018, which the deputies have to consider in October. The presentation of the document published on the government website. For the first time income estimates for the main countries exceeded 1 trillion UAH. Promise to increase social standards, low inflation and tens of billions of hryvnia for the construction of roads. Experts say that the budget is too optimistic and predict that it will be revised, particularly in amounts and timing of the increases in social standards.

MACRO. This was the first project laid trillions of income and expenditure at a record low for recent years of inflation. We are talking about a consolidated budget is the budget, which includes General part (protected expenditures) and specific (unprotected), plus local budgets.

The social standards. The Prime Minister did not detail the growth of social standards, saying that for a year minimum wage plan to raise at 523 UAH — UAH 3200 to 3723, the average cost of living is 100 UAH — from 1600 to 1700 UAH. The growth of pensions will be known after the adoption of the law on increpare, which is expected later this month. On state aid laid 112.7 billion UAH (+UAH 5.1 billion), including subsidies 55.1 billion UAH (+UAH 4 billion).

DEFENSE AND MORE. The financing of the power unit will increase to 165 billion UAH (5% of GDP), this is a 22 billion UAH more than this year. Including the army will receive 60 billion ($11 billion) for the purchase of weapons — 16.4 billion (+6.5 billion), the Ministry of interior, the state border service and state emergency service — 63.9 billion (+10.8 bn). For the construction and repair of roads — UAH 44 billion (+12 billion).

To education promise to spend up to 217,5 billion UAH, and the teachers promised to raise salaries by 25%. For example, a teacher of the 1st category will receive more than UAH 8000 (+1600 UAH). Medicine will add 11 billion UAH (to 112.2 billion), and finally, culture will receive 4.1 billion UAH (+0.9 bn), including at the Museum of the Holodomor 200 million, for honoring the memory of the heroes of the revolution of dignity — 50 million

EXPERTS. Yet in the words of economists more criticism. Expert Alexander Okhrimenko called the budget “overly optimistic,” noting that it plans to implement primarily due to the devaluation of the hryvnia by almost 8%. “The government says the budget deficit is 2.4%, but this is without taking into account debts of the VAT, wage arrears of state enterprises and the “hole” in 150 billion UAH in the budget of Pensfond, — says Ohrimenko. — Cast doubt on such sources of income as specefically property of the former officials (4 billion) and privatization (22 billion)”.

Also, he predicted, we should expect higher growth in social standards than average subsistence minimum of UAH 1700 (its in the Cabinet want to “freeze” at 1 December 2017). And the growth of salaries of school teachers work primarily by reducing their numbers due to the closure of rural schools, where few or no students. According to state statistics, the first half of 2017 reduced by 86 thousand teachers (20%).

“Economic growth at 3% real, but it’s not enough, we need at least 5-7% for the rapid development, says economist Ivan Nikitchenko. — Doubt inflation: it is unclear what it will drop. The dollar will rise from 27.2 to 29.3 UAH/$. That is only due to the devaluation of the hryvnia, the prices of imported goods, fuel, etc. will grow 7.7%. Pleased with the steady growth of expenses on the road. Of course, I wanted to at least UAH 50 bn, but I hope that next years will be more.”