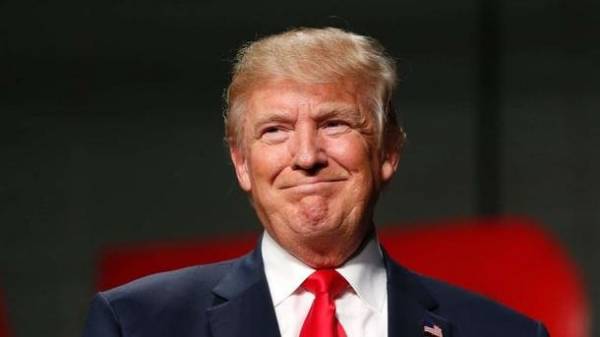 The President of the United States, Donald trump intends to give his entire annual salary to charity. This was reported by press Secretary of the White house Sean Spicer, transfers “BBC Ukraine”.

We note that the salary of the American President is 400 thousand dollars a year.

Spicer said that the US President wants journalists from the pool of the White house, which he often criticized, helped him to choose a goal that will his money.

Recall that immediately after winning the presidential election, trump announced that he intends to give up his presidential salary and will receive a symbolic fee of one dollar.

As reported, the U.S. President signed a decree on reorganization of the Federal Executive branch to increase its effectiveness. The document is aimed at saving money and improving the efficiency of work of each Executive body and departments. 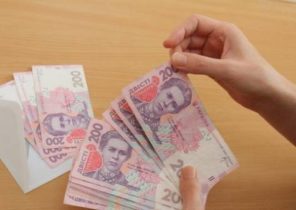