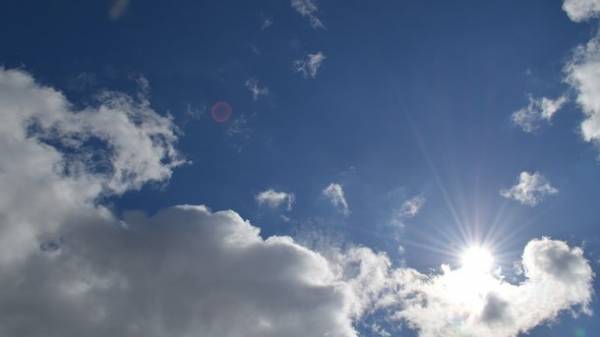 Residents of nine regions of Ukraine warn about strong heat on 2 and 3 August.

It is noted that on 2 August a day of intense heat to 35 degrees in Kiev and Kiev region. 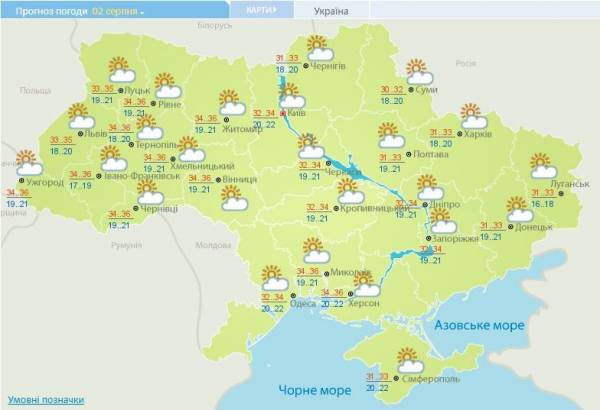 Recall that from 10:00 to 22:00 in connection with the increase in air temperature is introduced a restriction of movement on the road network of Kyiv for heavy vehicles weighing over 24 tons and with axle load exceeding 7 tons. 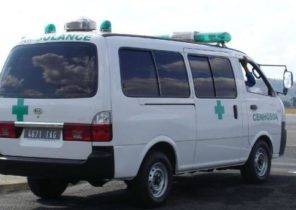