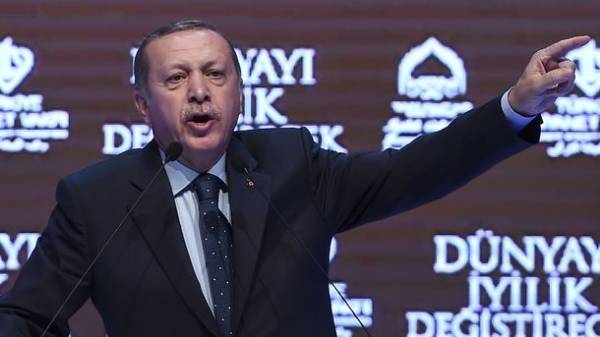 Turkish President Recep Tayyip Erdogan has threatened diplomatic sanctions on the Netherlands and said he was ready to appeal to the European court of human rights (ECHR) because of the ban the speeches of the Ministers of Ankara. About it reports Reuters, TV channel “112 Ukraine”.

Previously the Dutch police used water cannons to disperse a protest against the actions of the Dutch authorities against the Turkish officials. In the dispersal involving units of the mounted police.

Turkish Deputy Prime Minister Numan Kurtulmus said that the Ambassador of the Netherlands denied entry to the country.

Turkey also canceled all meetings with the Netherlands at the highest level, reports CNN Turk. 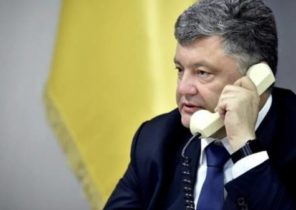