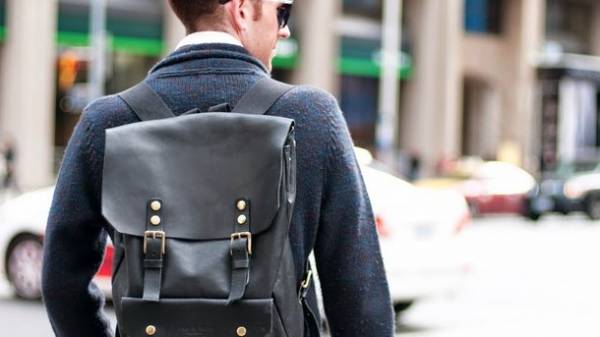 On the night of March 11, the US Secret service arrested near the White house man with backpack – the “jellyfish” with reference to CNN.

The man, whose name was not given, was arrested at the southern entrance to the residence of the President is closed to tourists part of the building. The offender was arrested after he crossed the fence and approached the White house.

In connection with the incident, the White house was transferred to orange, elevated levels of anxiety. The secret service said that when a man was not dangerous materials or weapons. His motives are not reported.

President Donald trump at this point, was inside the residence, he was informed about the incident after the arrest.