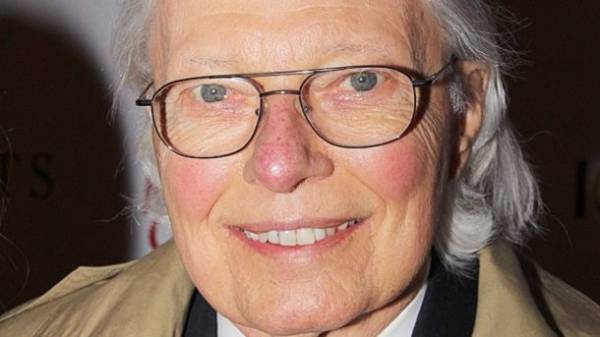 In Texas at the age of 77 years has died the writer, the author of the novel “the Bridges of Madison County” Robert James Waller, reports Assosiated Press.

According to the Agency, Waller died at his home in fredricksburg. For a long time the writer was struggling with multiple myeloma (type of cancer).

Help. Robert James Waller was born in 1939. In 1992, he wrote the novel “the Bridges of Madison County”, after which it became known to the General public. Three years later, Director Clint Eastwood has created a film adaptation of the novel, the film was nominated for the award “Oscar” in the category “best actress”.

Waller wrote “the Bridges of Madison County” for 11 days, said Assosiated Press. The novel about three years held the first place in the list bestseller of the newspaper the New York Times.

The novel was translated into 40 languages. Worldwide has sold over 12 million copies.