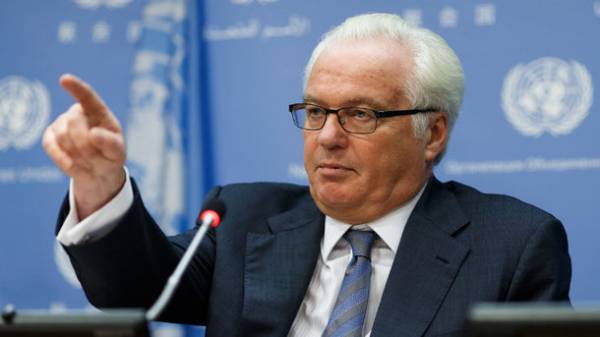 The medical examiner of new York will publish the cause of death and permanent representative of Russia to the UN Vitaly Churkin, who died 20 Feb. This is stated in the statement of the medical examiner’s office, which leads on Twitter journalist ABC News Dan Linden.

Corresponding instruction is given to the legal Department in new York. “As stated in the formal requests of the state Department, diplomatic immunity Churkin continues after his death,” reads the statement.

Churkin, for 11 years held the post of Russia’s Ambassador to the UN, died 20 Feb. According to the newspaper The New York Post, the morning of the day he felt ill because of “heart problems” in a serious condition he was taken to a hospital, but doctors were unable to save his life. 24 Feb diplomat was buried at the troyekurovskoye cemetery.

Cause of death Churkin was not formally called. It was reported that immediately identify its forensic experts failed. Was appointed a series of examinations, including toxicology. The Russian foreign Ministry expressed hope that the U.S. side will notify Moscow about the results through official channels and only then will forward the information to the media.