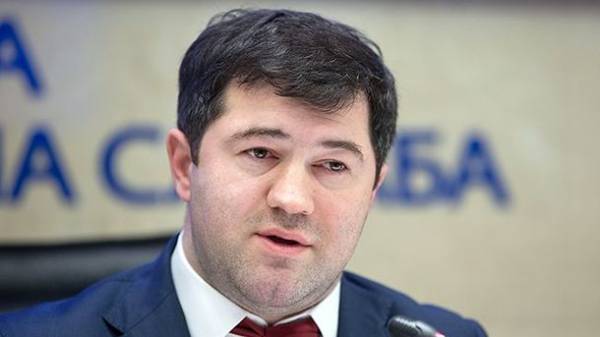 The UK National Agency for combating crime through diplomatic channels, officially confirmed that the dismissed head of the State fiscal service Roman Nasirov is a citizen of the United Kingdom. About it in interview to the edition “the Facts,” said the head of the Specialized anti-corruption prosecutors Nazar Golodnitsky.

“The Prosecutor, when he announced a petition to the court, showed these documents. Not scanned copies, which can be photoshop, not photocopies. This is a weighty argument in favor of why we insist on such measure, as arrest, and not on another. We must realize that if a person has a passport of another country, he just gets away with it, if you do not take him into custody. Then we won’t get it back, because not many countries give to their citizens,” he said.

According to him, SAP continues to clarify the presence Nasirov citizenship of any countries. “It is not excluded that can appear and other data. We sent to certain countries requests. Waiting for an answer. Yet received a response from only one country. Thank British colleagues for efficiency,” said Nazar Golodnitsky.

Earlier Roman Nasirov has stated that he has British citizenship.

We will remind that the Prosecutor demanded bail in the amount of 2 billion UAH. Thus, the court reduced the amount of the Deposit 20 times.

Zelensky about the protest of mayors: This is a pure separatism, which cover decentralization 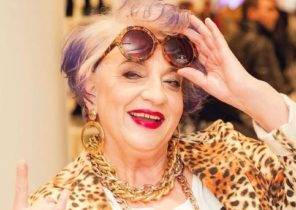 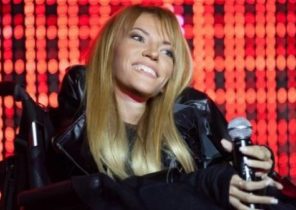