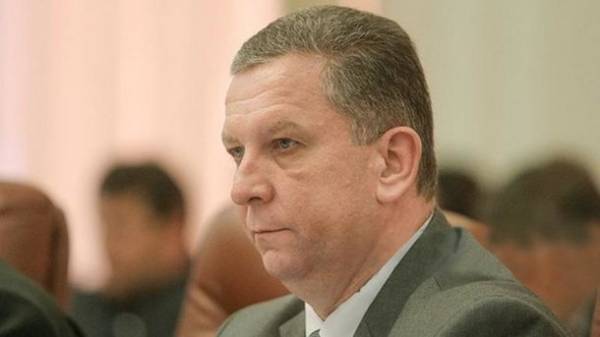 The Minister of social policy of Ukraine Andriy Reva looks forward to the early publication of the Memorandum with the International ValueRAM Fund (IMF). About reports a press-service of the Cabinet of Ministers of Ukraine.

According to the Minister, the publication of the text of the Memorandum will stop “speculation on vital subjects” and allow the government to proceed to the practical implementation of positive change.

“The Memorandum is not regulation, it’s a gentleman’s agreement between the IMF, which lends to Ukraine, and intentions of government on the reforms. I wish the text was faster published to compare the starting positions from which he started, and the final version of the text,” said Reva.

The Minister noted that the comparison of initial and final texts of the Memorandum will indicate the success of the government in communicating their position corresponding to the interests of Ukraine, to the IMF.

Reva also stressed that speculative statements based on conjecture and incomplete information, are without any basis.

“In the final Memorandum, there are no provisions to freeze the minimum wage for three years and banning pensioners to work, there is no increase in the General retirement age for retirement. No apocalyptic things in the Memorandum is not, and you will be able to see this after its publication,” – said the Minister of social policy.

In turn, the Ministry of Finance today reported that the text of the Memorandum on economic and financial policy of Ukraine will be published after the meeting of the Board of Directors of the IMF, which is scheduled to consider the “Ukrainian issue”. It is expected that this meeting will be held March 20.

As reported, the updated Memorandum between Ukraine and the IMF contains including provisions for pension, land, banking and other important reforms, said Finance Minister of Ukraine Oleksandr danylyuk.

We will remind, the head of the National Bank of Ukraine (NBU) Valen Gontareva has not ruled out his resignation after signing the Memorandum with the IMF

On Saturday, March 4, the IMF mission announced the approval of updated Memorandum on economic and financial policy of Ukraine. It is expected that the Fund’s Board of Directors will consider this issue in the second half of March.

As you know, the signing of the Memorandum on economic and financial policy program EFF extended Fund allows the Fund to consider the allocation of the 4th tranche of 1 billion US dollars.