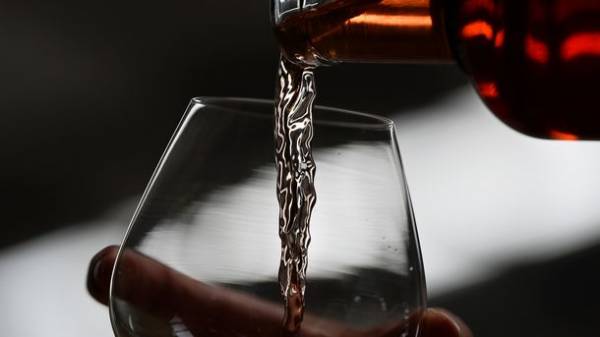 Scientists from the Polytechnic University of Virginia (USA) found that resveratrol – a compound found in the skin of red grapes and red wine, protects brain neurons from aging.

About useful properties of this compound has been known for about 20 years. Experiments on mice have shown that it has anticancer, anti-inflammatory and cardioprotective properties. Now it turned out that it is useful for the brain. In particular, resveratrol protects against negative effects of aging on synapses – the connections between neurons.

Scientists studied two-year mice (rodents such age is considered honorable), which regularly during the year were given resveratrol. Special attention was paid to the synapses that are responsible for neuromuscular junction. These synapses are important because they convey motor commands. As it turned out, the substance was provided to the mice approximately the same effect as the optimal diet and exercise.

However, one of the study’s authors – Gregorio Valdes emphasizes that drinking red wine will give the human body, so to lean on alcohol is not worth it.

Earlier, canadian doctors reported a rare case of activity in the brain of a deceased person. Since cardiac specialists register long Delta waves, which usually occur during deep sleep. 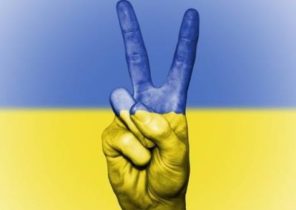