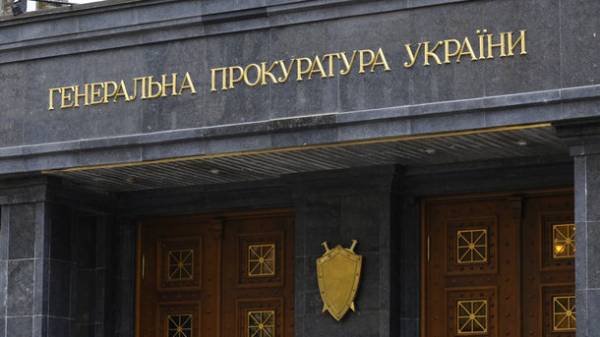 The Prosecutor General’s office summoned for questioning, deputies Andrey Biletsky, Andriy Levus, Andrey Lozovoy and the leader of the Radical party, Oleg Lyashko in the case of the seizure of the Luhansk regional state administration in 2014. This was reported in the Facebook press Secretary of the Prosecutor General Larisa Sargan.

He noted that Lyashko called on the March 14 (10:00), Lozovo – March 15 (10:00). But caused by the GPU Biletsky and Levus (March 15 and 16, respectively) announced that it will not be able to arrive at the dates for the plenary session of the Parliament. For them, the date will be scheduled for the 20th of March. 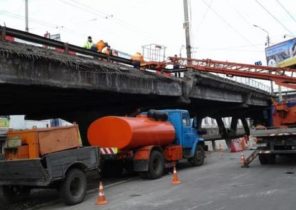